After a gentle stroll around the town, I hopped back into the car and headed to Hopwas for a forage. For once, my walk took me along the canal in the opposite direction to the woods, a decision which may have been influenced by having read about a disused and reputedly haunted cemetery on Hints Road.

The graveyard once belonged to Hopwas Chapel, built in 1836 and dedicated to St John, and its resident ghost is said to be a small boy who can be seen by children (but not by a childish 39 year old it seems). The chapel was pulled down in the 1880s, as it was ‘full, small and inconvenient’, and replaced by the gorgeous St Chad’s Church up on the hill. A drawing of the old chapel can be seen here on the Stafforshire Past Track site. The old font survived and stands outside the new church, and the chapel’s bell still tolls in St Chad’s tower.  According to a report in the Tamworth Herald on Saturday 16th April 1898, the holy table from St John’s was made use of in the new Workhouse chapel. 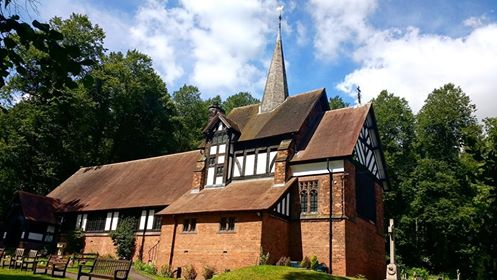 Nearby, I found a cottage with the best name ever, which fitted in perfectly with the theme of the day, followed by a pill box in a field alongside the River Tame.

Too well guarded by nettles to even attempt to take a look inside, I plan to return as part of a much longer pill box walk along this section of the Western Command Stop Line Number 5 in winter. If I eat as much as I did at the summer festival, on the way home from the Tamworth Christmas food festival would probably be a good time…. 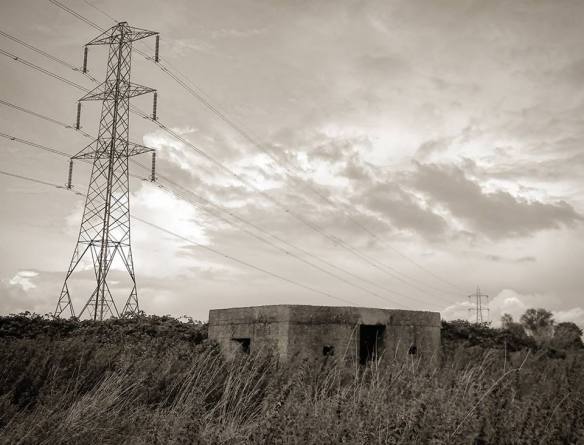 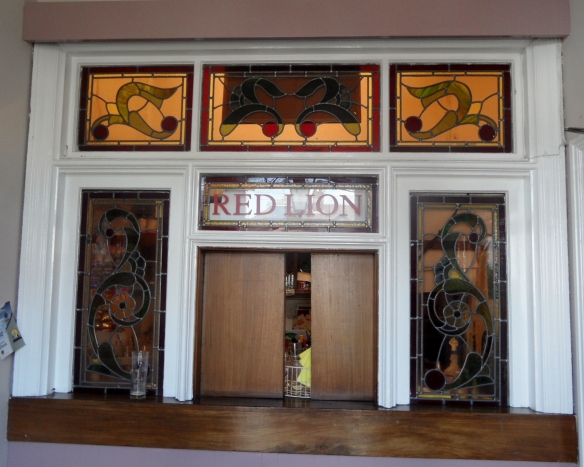 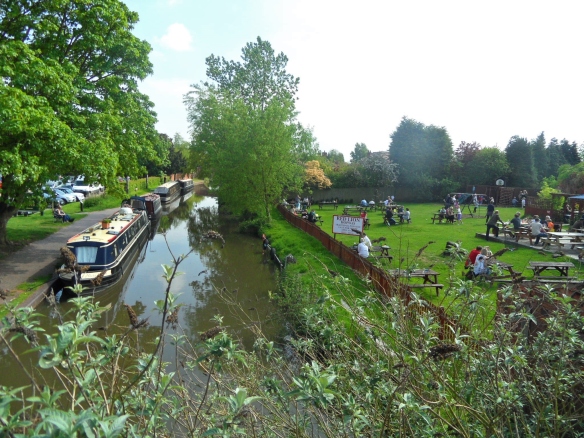 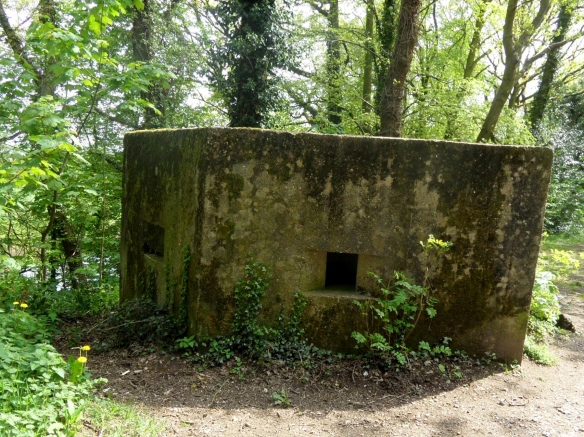 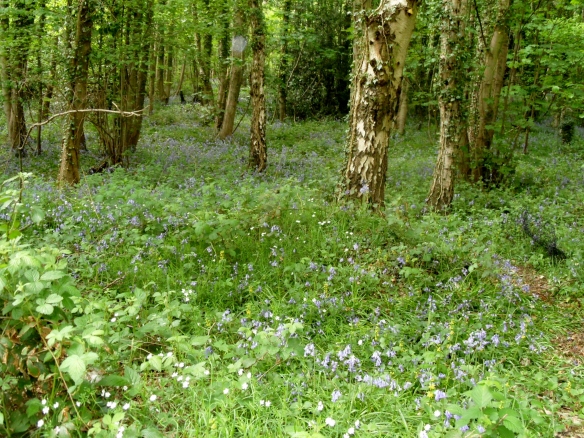 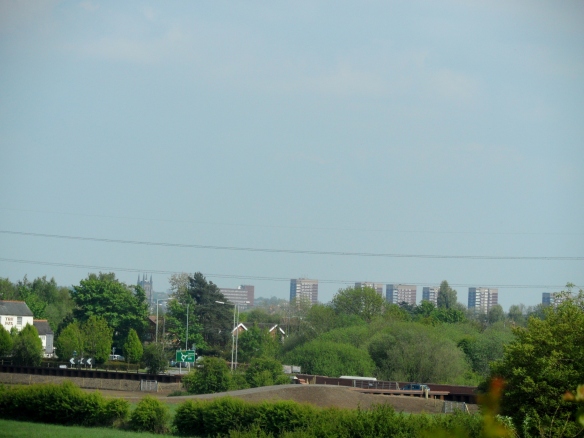 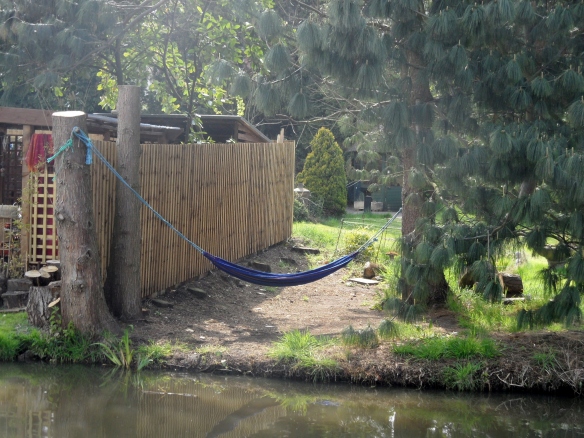