Wall is just a few miles south west of Lichfield and is of course the site of a Roman settlement known as Letocetum. Remains of a bath house and a ‘mansio‘ are still visible at the site, and there’s also a small museum in the village displaying some of the archaeological finds from the area, although sadly not the statue of Minerva, supposedly broken into pieces shortly after discovery to mend the bank of a drain (assuming that such a statue actually existed in the first place…) 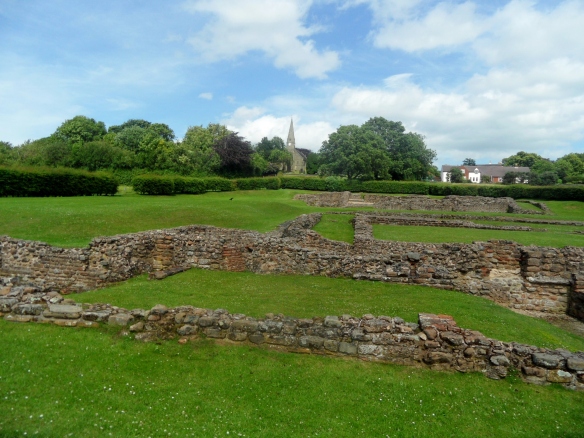 Since visiting Wall last month, my interest in the place has grown and grown. As well as the occupation of the site by the Romans themselves, I’m also interested in the period prior to their arrival –  several carved stone thought to indicate the presence of a Celtic shrine at the site have been discovered.

I’m also intrigued by how Letocetum relates to the later settlement at Lichfield.  One of the early medieval buildings excavated at Cross Keys, during work on the car park in 2007/08, was found to incorporate reused Roman masonry and there have also been other stray Roman finds in and around the city. Coins have been discovered near Sandfields and at Streethay. Roman pottery, including an inscribed mortarium, was apparently discovered at a place known as ‘Toad’s Hole Piece’, an area later known as Christian Fields and in 1802, a Roman Cyathus, fragments of pottery and human bones were reported to have been discovered during construction of a malt house on the causeway between Bird St and Beacon St. 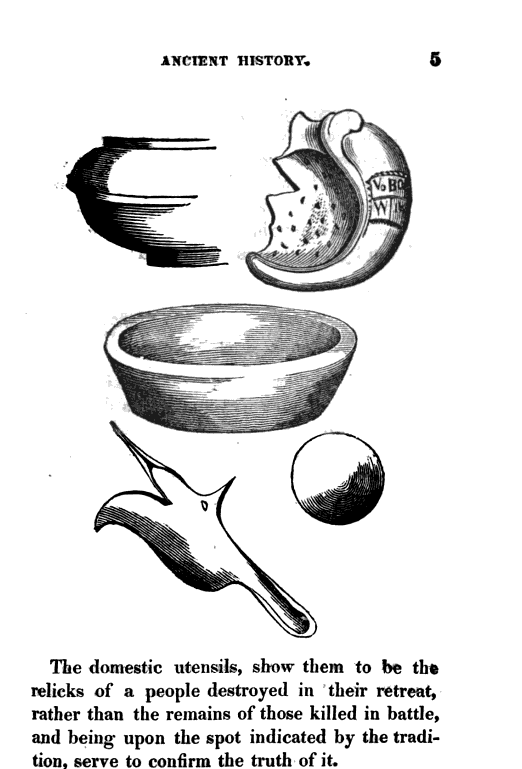 Some of the finds discovered at Toad’s Hole Piece, later part of the area known as Christian Fields.

Wall is a fascinating place and a lovely village to visit. What’s more, there is a family open day at the site tomorrow (Sunday 4th August) between 11am and 4pm, organised by the Friends of Letocetum. I understand that as well as guided walks around the site and the village, there will also be children’s activities and replicas of items from the Staffordshire Hoard on display. You can find out more via their Facebook site here.